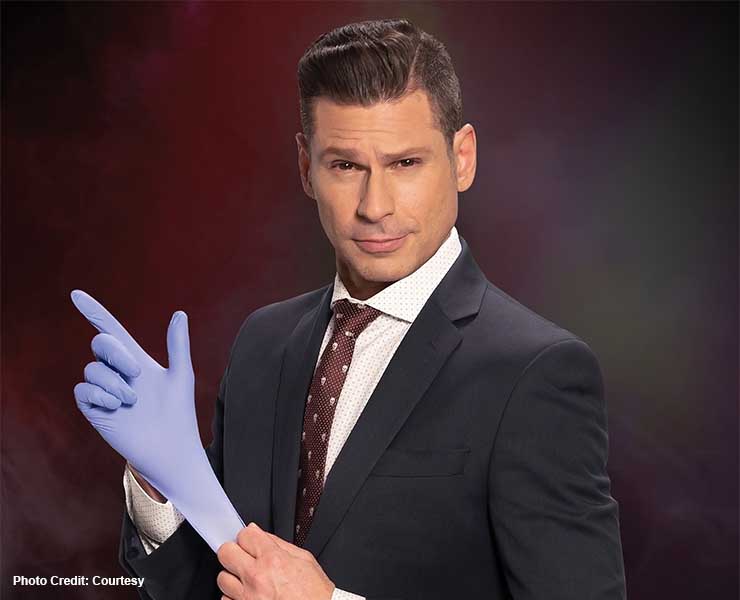 Chicago-born magician and comedian Mike Hammer has been building his name in the Las Vegas entertainment scene for more than two decades, including his current 11-years-and-counting stint headlining his show at the Four Queens on historic downtown’s Fremont Street. His rapid-fire delivery keeps audiences on their toes, then his sleight-of-hand skills astonish all. And now Hammer’s pulling double duty, cruising to the Strip most nights to perform as a primary cast member in fellow magician Criss Angel’s new AMYSTIKA—The Secret Revealed production at Planet Hollywood Resort. 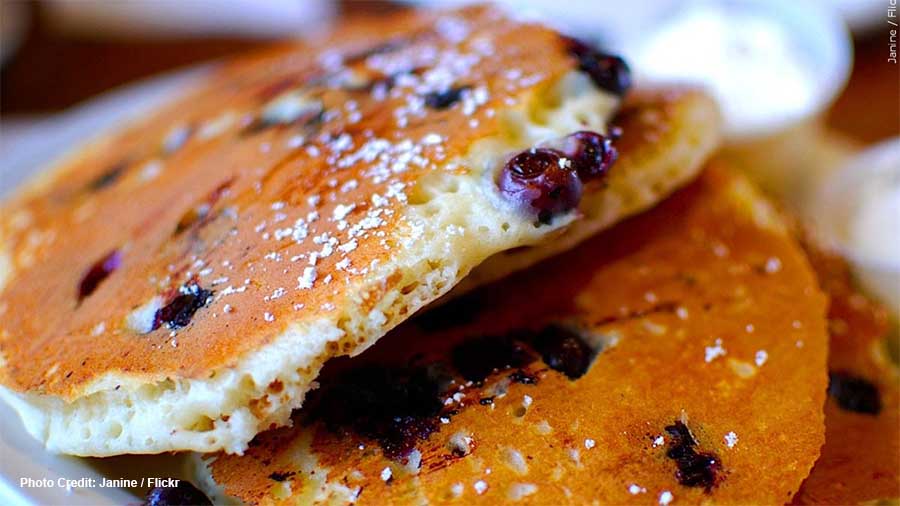 Highest-rated breakfast restaurants in Las Vegas, according to Tripadvisor

With the advent of Big Data, it’s now easier than ever to quantify what people like around the globe. And when it comes to food, Americans seem to have specific opinions. American dining brands have a long and storied history, and whether they’re fast food, fast-casual, high-end, or super cheap, U.S. restaurants offer something for almost everyone. 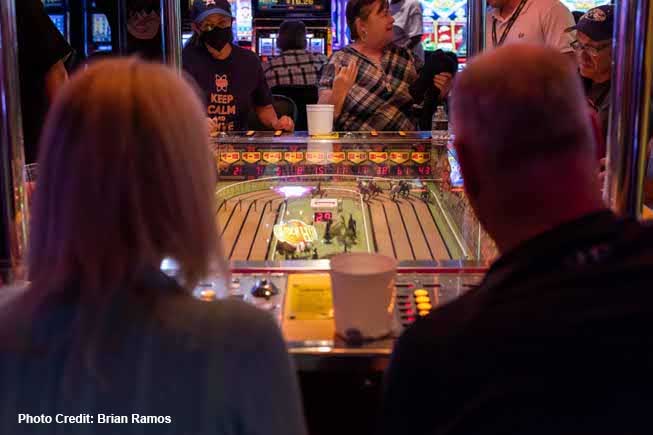 The D has become somewhat of a mecca for gamblers — mostly small-time gamblers — who want to play a vintage coin-operated slot machine that is the only one of its kind in Las Vegas and one of the last in the United States. On the second floor at the popular downtown gaming hall, up to 10 players at a time can be found playing the Sigma Derby Horse Track — and nearby gawkers can be seen looking at its flashing yellow-and-orange facade while five tiny plastic horses endlessly gallup around a miniature race track with faux dirt.

* Formula One ‘experience’ set to appear near Las Vegas Strip 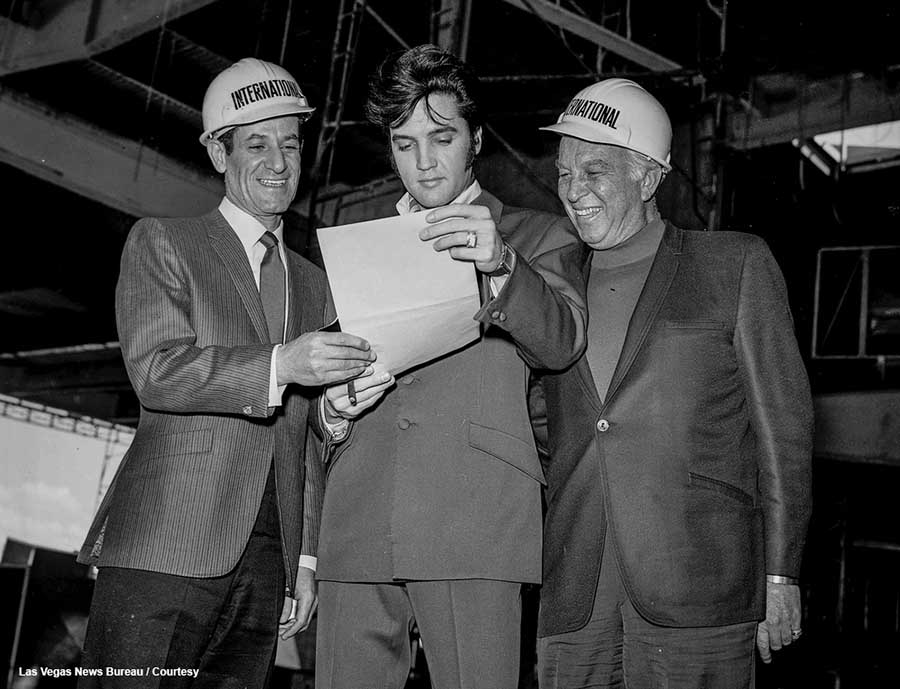 Elvis Presley’s footprints are all over this Valley. He began leaving them in April 1956, when he performed a two-week run of shows in the Venus Room of the now-defunct New Frontier Hotel and Casino. The property was torn down in 2007, but that doesn’t change that fact that those blue suede shoes were once planted on the northwest corner of Las Vegas Boulevard and Fashion Show Drive. And while those New Frontier shows were tepidly received (Las Vegas Sun writer Bill Willard called Elvis and his band “uncouth” and “a bore”), Elvis still had a lot of Vegas ahead of him.

* 10 Things To Know Before Visiting Nevada’s Valley Of Fire

* This Is The Most Scenic Trail In Red Rocks Canyon, But It’s Not Easy

* Fishing on the Colorado River – What to Expect 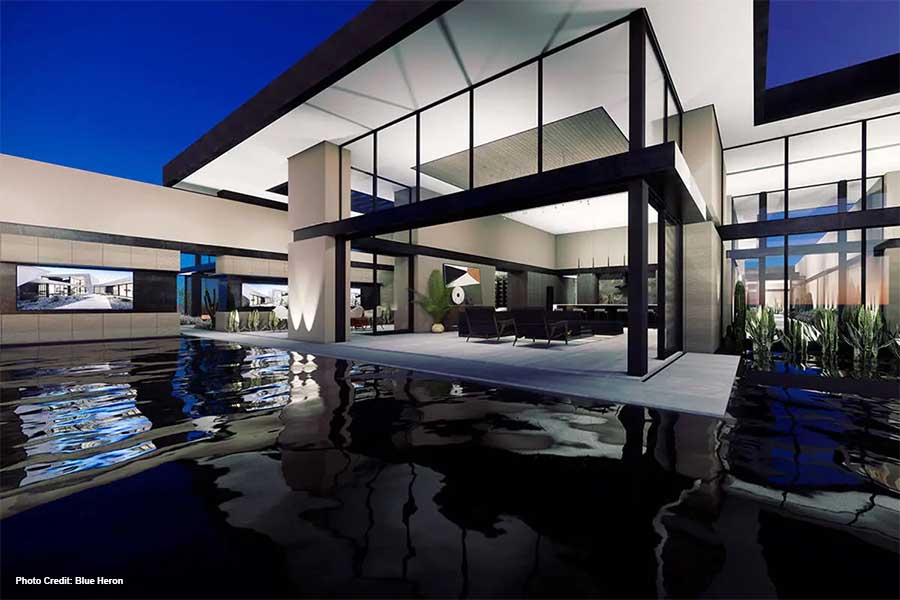 Boxing promoter and former boxing champion Oscar De La Hoya, known as The Golden Boy, has paid $14.6 million in cash for a home under construction in the luxury Henderson hillside community of MacDonald Highlands. The purchase tops the list of Las Vegas area sales in May on the Multiple Listing Service of the Las Vegas Realtors association. It’s one of two sports celebrity sales in May with former Vegas Golden Knight Alex Tuch selling his Summerlin home after his trade to Buffalo.

* Neighborhoods in Las Vegas with the most expensive home sales 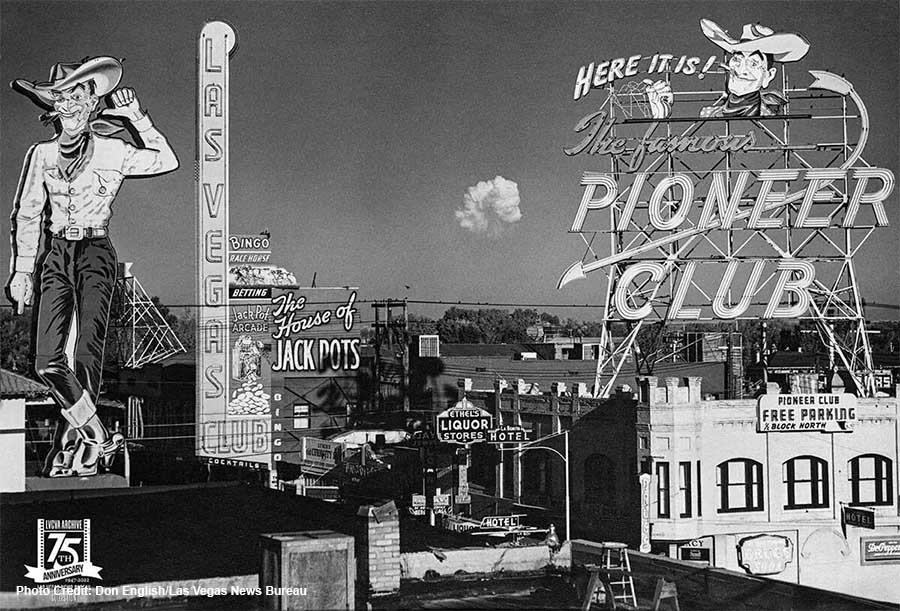 * I grew up in Las Vegas. Here are 6 things I wish tourists knew before they visited.

* Need a place to elope? Las Vegas makes it easier with ‘Wedding Row’ (Video Publishers Notes) We went to Main Street Station on opening day and grabbed a brochure for no particular reason. When I opened it and started reading I found that there are so many artifacts from around the world that the former owner Bob Snow collected.
Main Street Station offers a self-guided tour which includes a portion of the Berlin Wall, stained glass from the Lillian Russell Mansion, doors and facade from the Kuwait Royal Bank, doors from the George Pullman Mansion, Louisa May Alcott pullman car, chandeliers from the Coca-Cola building and Figaro Opera House, and various statues. The portion of the Berlin Wall is located in the men’s restroom and has urinals affixed to it. Every AvGeek’s Dream: A Tour of the Las Vegas

(Video Publishers Notes) Get an insider’s view of the runways, taxiways and other areas out on the airfield at one of the nation’s busiest airports. (Video Publishers Notes) Here is my full review of Westgate’s All You Can Eat Fresh Buffet. Today we are trying the cheapest buffet option at $17 for breakfast. Is it worth it? Breakfast Under $10 in Las Vegas

Video Publishers Notes) Las Vegas is known to open up your culinary palate, but at what cost? Don’t stop yourself from visiting the Fabulous Las Vegas just because you think you are going to spend so much money on food and meals. As long as you look real hard, you will be able to buy cheap food for every meal. Today I am here to help you find the a Cheap Breakfast in Las Vegas all for under $10. However, in Las Vegas, breakfast can be served pretty much at any hour of the day. I have filmed several options so you can have your breakfast no matter what your schedule looks like. Watch the video for full details, but here is the complete list. Hope you enjoy!