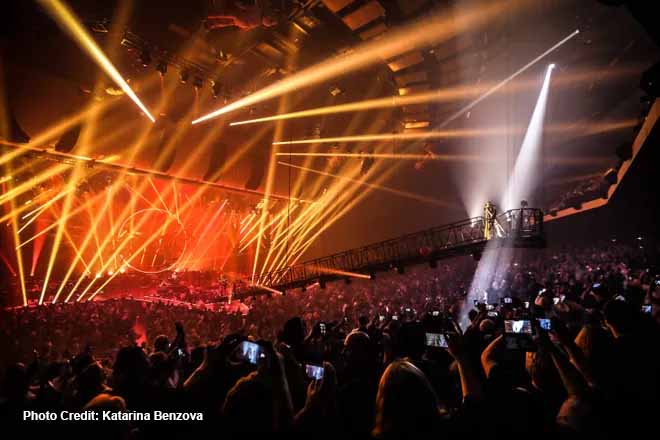 Joe Perry hasn’t seen his Aerosmith bandmates since they walked offstage after a concert in Las Vegas in February 2020. But the quintet that Perry calls “America’s garage band” will storm the city again in June with the return of its Deuces are Wild residency at Dolby Live at Park MGM. 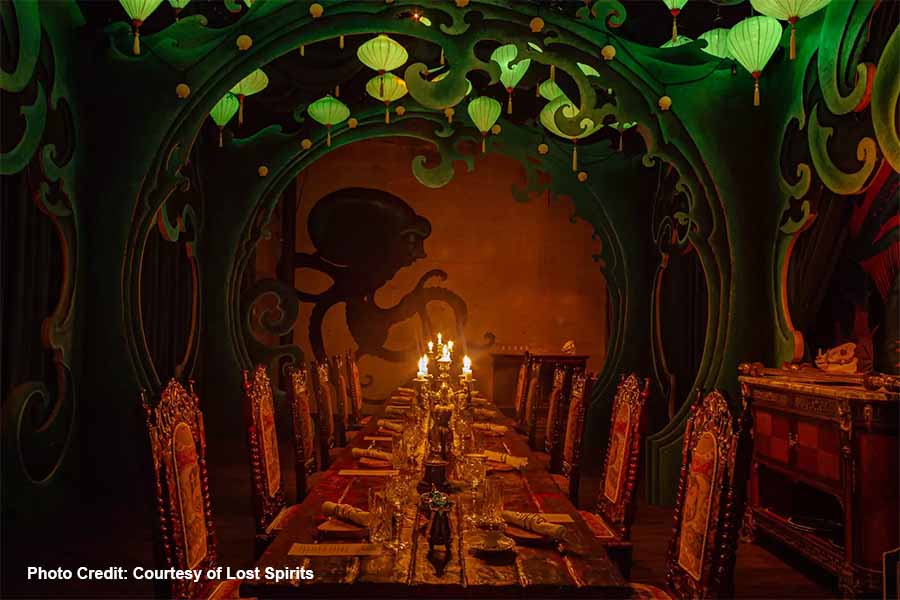 It wasn’t enough for Lost Spirits to be an interactive tourist attraction. The rum distillery just debuted 20,000 Leagues Under the Sea, an immersive, 16-course tasting dining experience that’s helmed by a renowned chef and only available to 12 diners per seating. It’s fantastically weird, aggressively experiential, and serves as one of the most rewarding meals you’ll enjoy anywhere in Las Vegas.

* The Cake Boss Continues to Take Over Las Vegas Strip 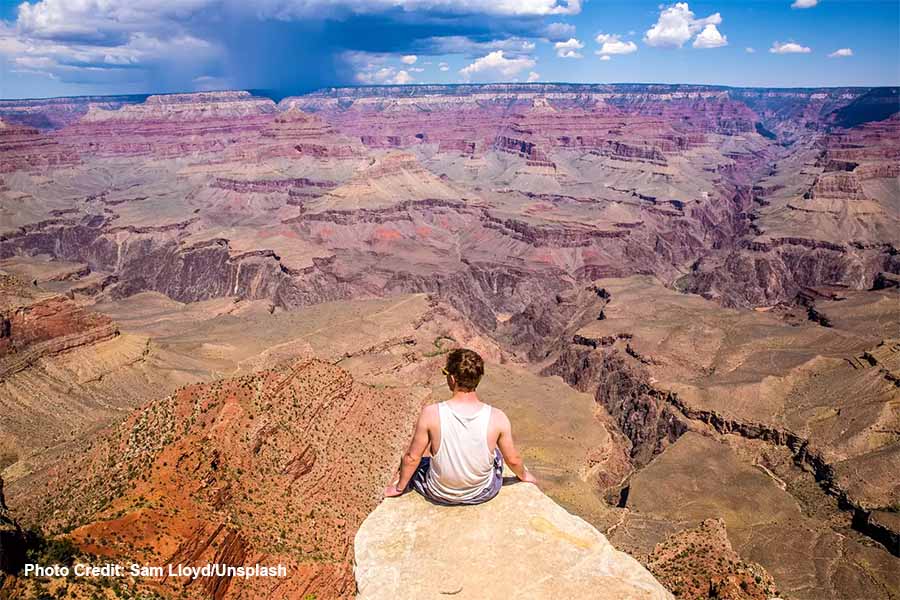 The Ultimate Guide to the Grand Canyon, America’s Most Iconic National Park

Maybe it’s just us, but boy, are we glad to move beyond the days of virtual experiences. Most things are arguably better in person: Friendships. Museums. Happy hours. Travel. For example, can you really comprehend the overpowering magnitude of the more-than-a-mile-deep Grand Canyon from your phone? Absolutely not.

* 10 Adventurous Things To Do Near Las Vegas

* Take a Hike on These Dazzling Desert Trails 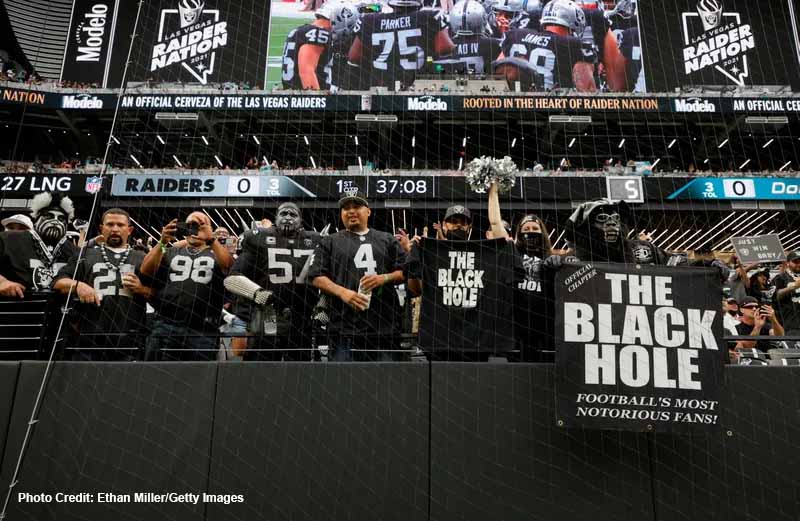 Allegiant Stadium was ranked first in overall game day satisfaction, according to the weekly independent survey Voice of the Fan. Voice of the Fan surveys those who attend the NFL games of all 32 teams. According to the survey, the Jan. 9 game between the Las Vegas Raiders and the Los Angeles Chargers brought in the highest rankings of any Raiders game of the regular reason, with 94% overall event satisfaction.

* March Madness, the most bet-on sporting event in Las Vegas

Las Vegas has long been the place to go for an over-the-top vacation, but in recent years, there’s a noticeably new vibe emerging. Gone are the days of megaresorts competing with one another to offer the most incredible buffet or wildest pool party. Instead, a more surprising transformation is occurring, one filled with an increasingly diverse selection of activities and experiences to enjoy. So much has changed since the pandemic began that if you haven’t visited in the past couple of years, you may find yourself doing a double take. (Video Publishers Notes) Here’s what $50 gets you for lunch at Bobby’s Burgers at the Caesars Palace food court in Las Vegas. It’s The ENGLiSH Hotel, a concept from acclaimed chef Todd English, who is inspired by the growth, atmosphere and excitement of the Arts District. The building was brought to life via a partnership with the Z Life Co, and is a fresh and vibrant design you won’t see on the Strip or Fremont.

Come with us, as we tour the property courtesy of General Manager Steve Dennis – the rooms, the pool, the common areas, and the fabulous new restaurant named for Chef Todd’s dog, called The Pepper Club. And, the whole thing is wrapped in some incredible local art that needs to be seen to be believed – so let’s go! (Video Publishers Notes) – Did you know that Vegas has an Underground People Mover that was designed and constructed by Elon Musk Boring Company? We recently took a tour when we were at the Las Vegas Convention Center and wanted to share it with you all. Have tried it yet?